All dimensions Wiki
Start a Wiki 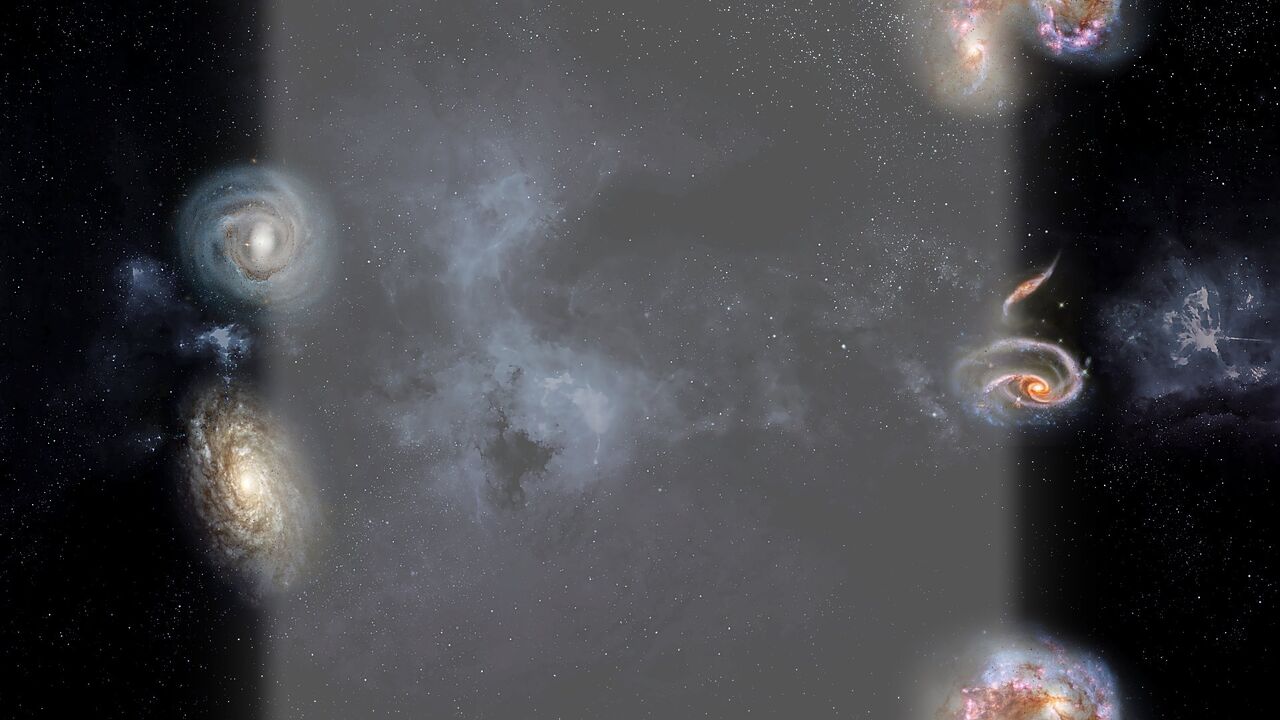 ALL POSTS
A grain of sand
8 vigintillion human brains

While the human brain may seem unimaginably complex, even 8 vigintillion of them pale in comparison to a single grain of sand. Each grain of sand is so complex that if we knew a small fraction of its complexity, the brain would literally explode. Each grain of sand can process over 70 gadrillion SexaFLOPS per second, and is more than 270 hectamexaquadrihexadillion times more complex than the universe. Each grain of sand also has approximately 77.147923758923 Quintamakrillion cells, each entirely unique and unreplicatable, as well as several Maktaminillion tiny "brains" of their own (of course, these can only loosely be considered brains, as they are indescribably more complex than any brain). The information that a grain of sand can process in a nanosecond would require at least a magnumbajillion human brains to process in the entire lifetime of the universe.

Bruh a grain of sand is a compound, the brain thought of the universe, supercomputer, and much more

But grain of sand can simulate that near instantaneously

It can simulate every individual diceasecond individually near instantaneously

Obviously did you knot learn it in school ??😤

What do you think?