(?) is a verse that controls every Unnamedverse, and, as a consequence, all beings below its power. (?) is sentient, but not an entity, as it controls via artificial intelligence. It controls several "out of bounds" verses, like The Depths, and sends dangerous entities to them. It is only slightly smaller than the Cell of Greatness due to there only being one (?). It controls the transportation via huge beams emanating from its core, also known as ?. 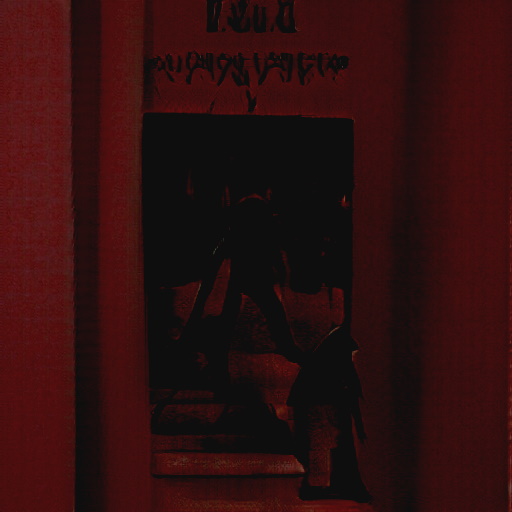