who knows? No one knows how long this verse will expand.

The purple core of After After is very hot, about Infinity e+infinity degrees Fahrenheit. It’s purple because even the color blue couldn’t describe how hot is was.

The yellow mantle has tons of gold in it. Thats why its very yellow and extremely bright. Brighter than the sun times the highest number of brightness. The gold will never discenegrate. Except after Finalfinity.

The surface isn’t hot at all actually. It’s actually infinite below 0 degrees Celsius. It’s purple because that’s the second coldest color. The coldest color is black. 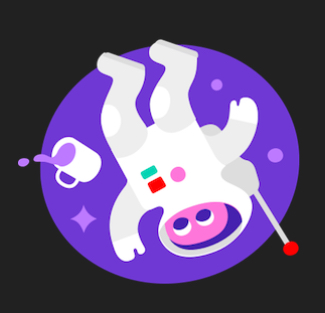 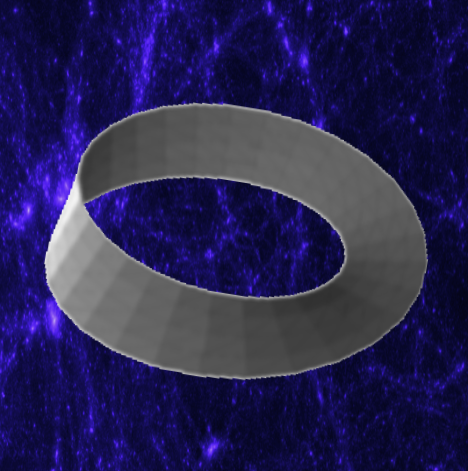