The Dêaśaverse is a very large verse compared to the Uncannyverse.

This verse is mostly a yellow sphere, but it has a few spikes on it. These spikes have their own gravity, but the sphere doesn't. The spikes help the Dêaśaverse stay stable.

The Dêaśaverse is mostly made out of hydrogen and helium, a lot like a sun. The standard state for this is gas, so this verse contains almost nothing.

The verse also contains other molecules and atoms, one of them being DNA. On rare occasions, some DNA can form together and make the entire Dêaśaverse a singular-cell organism. This usually only lasts for a day before the DNA separates and the Dêaśaverse entity dies.

For unknown reasons, the Dêaśaverse produces light even though there is no source of photons in the Dêaśaverse. It could be due to the Uncannyverse, but light is not supposed to travel that far in hydrogen and helium. 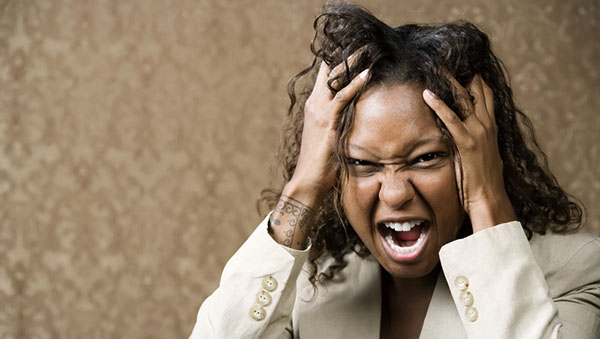