Dicinia is a verse that was accidentally created by Dunkey Kong and he didn't notice it. It's really messed up, and weirder than Unexistence or even the place you get sent to after exiting the Transcendent Omniverse.

Dicinia appears to be an endless cylinder on the inside, where if you travel 100 meters, you'll be sent to an exact copy of that portion. When you enter Dicinia, you exist an exact copy of yourself 100 meters away from each one's neighboring copies. This causes a copy of every object in Dicinia put in a 100x50 meter area to exist every 100 meters.

This isn't just a torus, as the cylinder isn't curved, so the ends must be connected without being connected.

No matter where you travel, if you exit the cylinder, you will always end up in the position you were when you entered Dicinia.

Only the real object (not any of the glitch copies) will come out of Dicinia if an object leaves.

While inside of the cylinder, you'll slowly lose sentience, and hear a weird noise. Just before the victim loses sentience, their vision will fade to white, then they entirely become non-sentient.

There is a part of Dicinia that's usually inaccessible unless you glitch yourself there, usually by using Glitchonicite or by encountering an OHNO. It's in-between the cylinder and the Dicinia exterior.

It contains random shapes of under -1 dimensions such as di-nulls, tri-nulls, and more. You cannot escape this part, and you'll slowly go insane, then you will slowly lose dimensions and become at least a di-null. All of these shapes are sentient due to being victims of this phenomenon. There have been mistakes using Glitchonicite where the user accidentally teleported to this in-between part of Dicinia.

Side B contains some of the most anomalous verses and objects ever and acts as a jail for them. This side goes on forever, and no Blueprint Particles are here except for Blueprint Particles that are part of the verses/objects. The things will be listed below:

§ is a very weird verse, where it's only seen as a sphere of static. As you get closer to §, the static slowly engulfs your vision, and anything inside § will be seen to be distorted.

▓▒▒░▒▓▓░░▓░▒░▒▓ is another weird verse- (wip)

OHNOs are weird anomalies found across the everything. If sensed, will charge at the sensor and teleport them to Side A of the in-between part with the negative dimensional shapes. This sensing includes seeing, hearing, smelling, and even just knowing the OHNO is nearby. 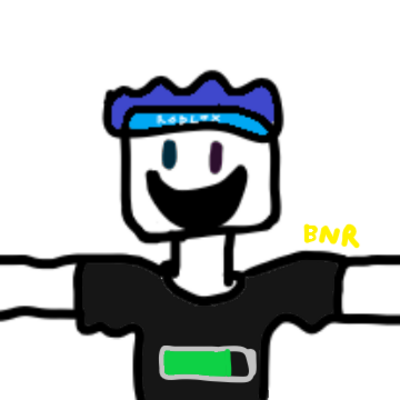