The Paradoxical Infinity could be seen as a continuation of the Ultima Loop, however, the largest difference is that this goes on forever, and there's an ice cream cone at the very end of the last iteration of this place. It contains itself far too many times to count beyond Omega and will always be like so. Other top-level Paradoxical infinities exsist, but it is very hard to prove.

Usually, when outside matter enters the Paradoxical Infinity, the matter's existence state will get messed up, changing the existence state to a random amount, whether it is possible or impossible. Usually the results are not pretty. 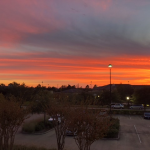 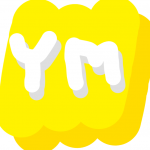