No, held with the Star's gravity

A solar system, or star system, consists of one or more stars and planets orbiting a common barycentre. All objects included in a solar system are all held together with gravity, and the main source of gravity is the star. Technically, the term refers to the star around which Earth orbits (the Sun, which is called Sol), but either "solar system" or the more general term "star system" can be used to refer to any planet-star pair. They are found within stellar bubbles.

Our Solar System is a planetary system located within the local interstellar cloud, 26.500 light years away from the center of the Milky Way Galaxy. It contains the following planets, dwarf planets and stars: 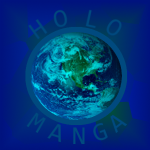 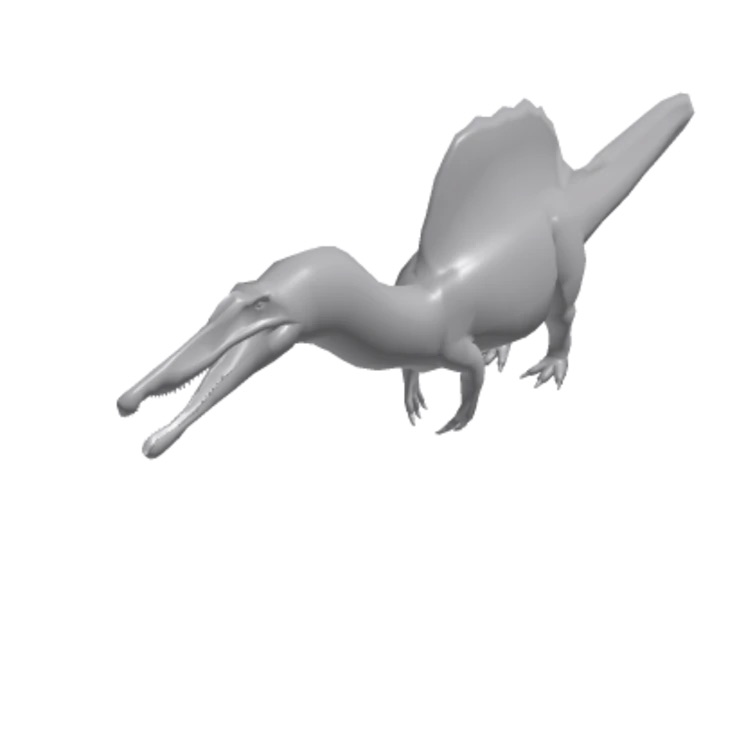