There is a page named "Barrel" on this wiki. See also the other search results found.

About 100 results for "Barrel" 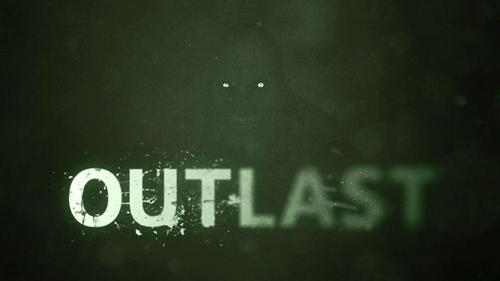 This Wiki is centered around the horror indie of 2013 by Red Barrels, Outlast. This game goes outside the usual jumpscares, including dramatic chases, well-done graphics, and an excellent soundtrack. If you want to scare yourself to a point of…