Create the page "Is this the end or what bruh?" on this wiki! See also the search results found. 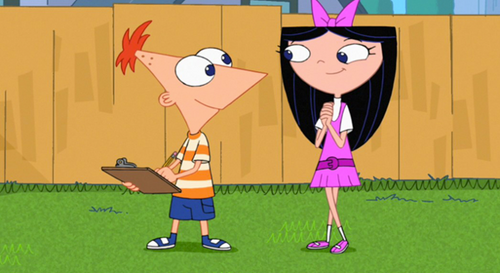 Welcome to Phineas and Ferb Fanon, the wiki about Phineas and Ferb fan fiction that anyone can edit, including you! Do you have a story you want to tell? Maybe you're just interested in reading what other fans have written?…