Large enough to contain everything outside/inside the human language

Any temperature that is inside or outside the human language

Any density that is inside or outside the human language

The Supremum of Order

The Soul is a non-living entity comprised entirely out of living entities of extremely varying sizes. It is comprised of 3 main parts, that being The Core, The Shell and The Tentacles. They are all seperate entity structures which were binded together through sheer luck.

At the center of The Soul lies The Core, making up only a minority of The Soul.

It is the largest living being in the entire Soul, and while one might be hesitant in calling it living, as it is made up of random information with no known pattern and just noise matter, it does display all actions a living being would partake in.

The Core simply pulsates and creates noise, The particles that make up the core aren't known to interact with anything smaller than their size squared.

The Shell is a crystal-like, rotating sharp sphere, which is much larger than The Core. The Shell makes up the background and firmament around The Core.

As one gets closer and closer to the edge of The Core, the noise starts to increase in frequency. The Shell pours into the cracks of the noise and thus "sticks" to The Core.

This is where all non-Soul inferior things are stored.

The Tentacles are very fast oscillatory "arms" that are generated from the core of The Core.

Tentacles can interact with everything, but the scales here are so enormous, it is impossible to detect any contact.

The Tentacles are made out of an unknown material that shares many similiarities with element 6451. 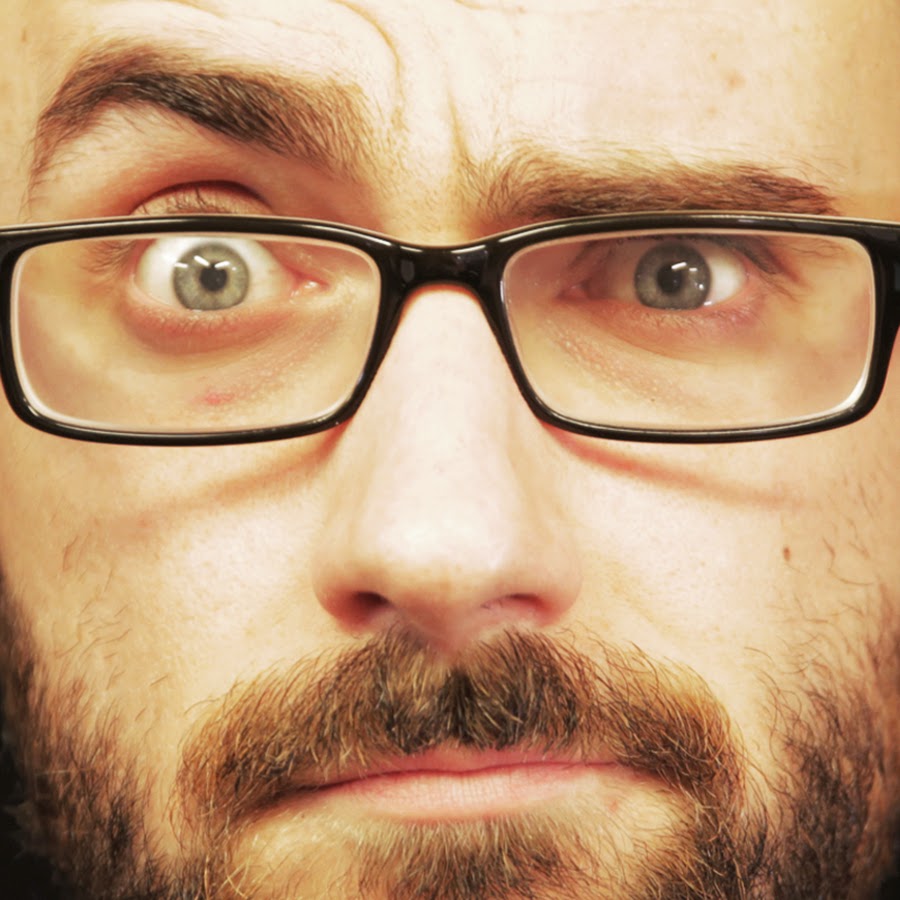