The amount of Blueprint Particles in the highest recursion of archreality

The aardwolf is an expanse that seems to be shining in every color that can be seen and not seen seperated into seperate wavelengths. there are several HOSTLESSes in The aardwolf, and they reflect light in all directions because some parts of their surfaces mirror all light coming towards them. Every type of energy is stored in The aardwolf, including paradoxical negative amounts of energy. The aardwolf constantly converts its energy into matter, but it does this so fast that it can create blueprint particles the size of a Transcendent Omniverse.

The reason that we don't see many of these is because they are instantaneously obliterated due to not being reflective enough. Anything in The aardwolf that is not reflective enough is obliterated because of all the light energy bouncing around, and anything that has large blueprint particles will be unable to reflect due to being so fundamental. If an object is large enough, it can have a non-reflective inside and have everything inside will still be okay. Many travelers of The aardwolf view this as a "pussy move" and think that all non-reflective objects inside of the aardwolf should be obliterated, about 300,000,000 out of 2,070,000,000 HOSTLESSes agree with this. If our HOSTLESS was not reflective, it would be obliterated in 800 milliseconds. 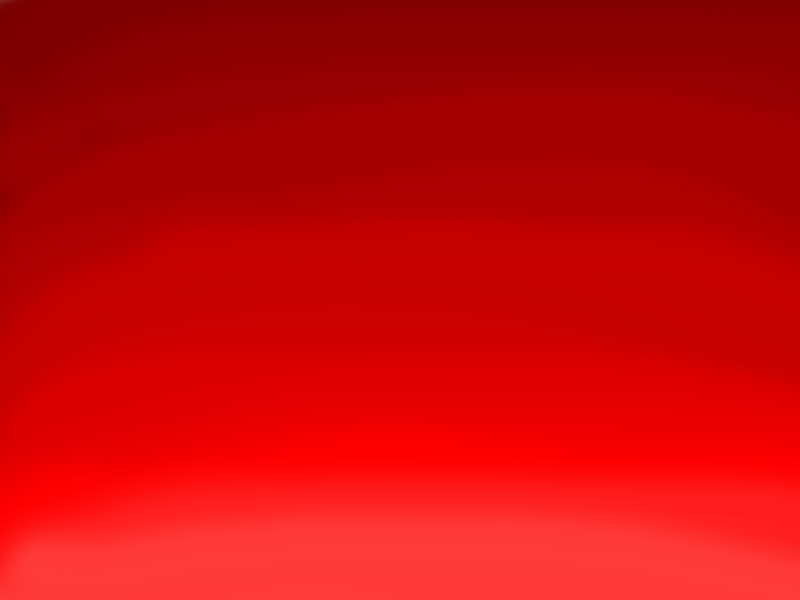