All dimensions Wiki
Register
Don't have an account?
Sign In
Advertisement
in: Best's Pages, Cosmic entity, End-All-Be-All,
and 4 more

Basic TOGs are TOGs that can actually do things, but are still ruled over by some of the higher ranked TOGs.

Administrative TOGs can do things and change the ranks of lower ranked TOGs to another rank below Administrative. They also have Moderative powers.

Moderative TOGs can further control messages and/or pages compared to Basics. However, they cannot rank other TOGs at all.

The Co-Ultimate TOG can do anything on this said wiki except affect Ultimate TOGs.

The Ultimate TOGs can do literally anything except do anything beyond the said website, the container of all wikis or toggle a TOG's ownership of the Co-Ultimate rank. They can erase entire wikis at will.

If you're not in here, you can upload your profile picture as a wiki image and add yourself to it through source edit. 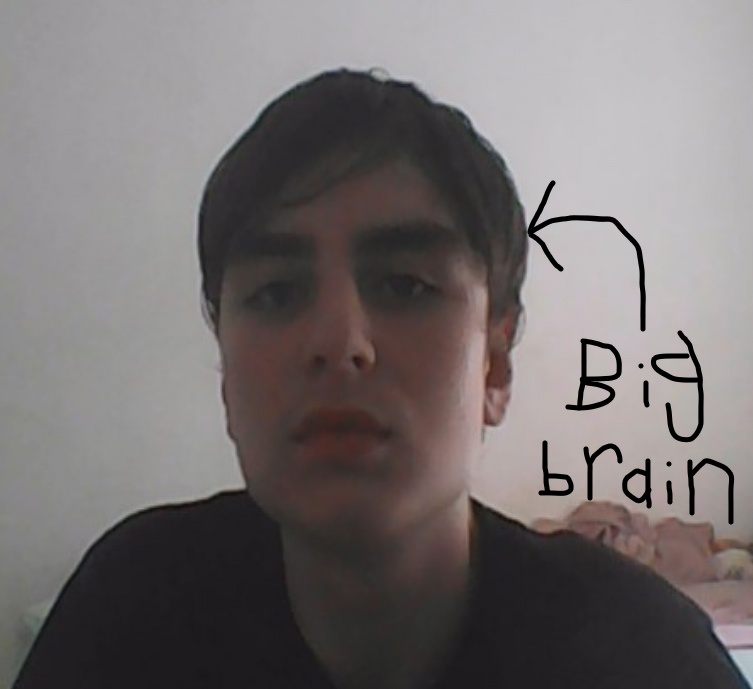