The Tree of Existence is a tree to which every verse in the Omniverse was conected once. It was the second object to ever exist. The Tree of Existence once concieved verses from its braches of life. The branches would later disconnect from the main verse and retract into nothingness.

These roots ended up proving useless, as the creation of verses was overwhelmingly caused by other phenomena, without the need of the Tree of Existence.

As such, all the roots ended up dying, retracting at seemingly infinite speeds. Currently, even fragments of said branches and roots are impossibly rare. So rare so, it is said that only about 1 in E41###*#58 verses have roots, but even these are at a size too small to be visible with the naked eye. Even with this probability, only 2 fragments of the roots were ever found in our own omniverse.

This hasn't stopped full branches being discovered, as there exists a verse in the outside, with the strongest branch discovered yet. 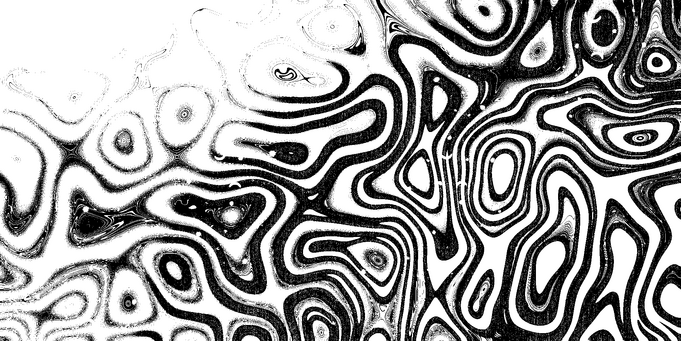 The only known look of matter which composes the branches. This image was created using it, a 24.8 nanometer thin sheet was applied and spread out. The only existing copy is that of an old recreation. Even though the recreation was kept in a vacuum locked environment, over the years, it has completely lost all color
Community content is available under CC-BY-SA unless otherwise noted.
Advertisement